This project is about objects of desire. It focuses on the suburban backyard as a space for invention and entrepreneurship. The architectural response is a series of extensions derived from the conflation of objects related to the home, the individual and the construction process to form a space for a future speculation of work and lifestyle. The project situates itself in-between two conditions that are largely representative of housing models from the recent past and the present future; the suburban home and the high-rise lifestyle tower. It seeks to view both conditions as desirous in order to create amplifications where contempt lust and jealousy mingle and twitch with one another. I have worked in a manner in which association comes from loose fringes of how objects relate to one another. The result is that each building/renovation/venture is attempting to have a clarity in its form and use that conflates a diverse range of objects that closely and distantly orbit a topic. These are stemming from an initial intervention of an elevated walkway and sound barrier which subverts the private nature of the backyard and become a catalytic intervention from which a quasi-civic strip of architecture develops in between these two rigid models. 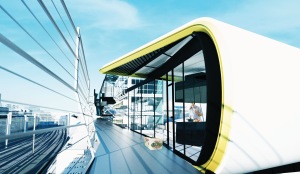 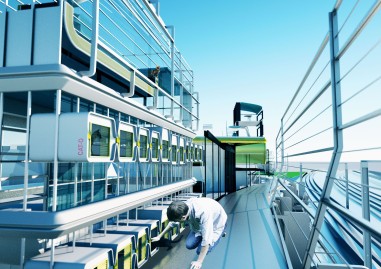 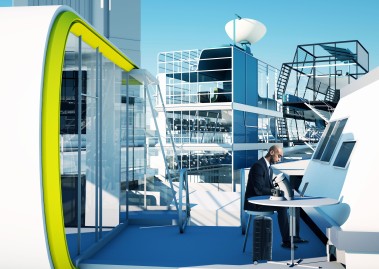 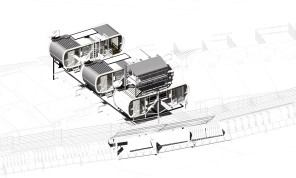 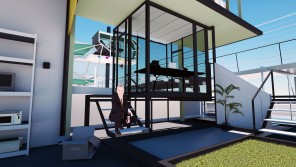 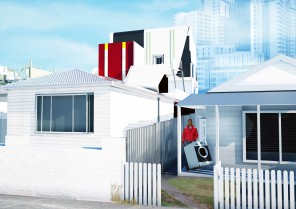 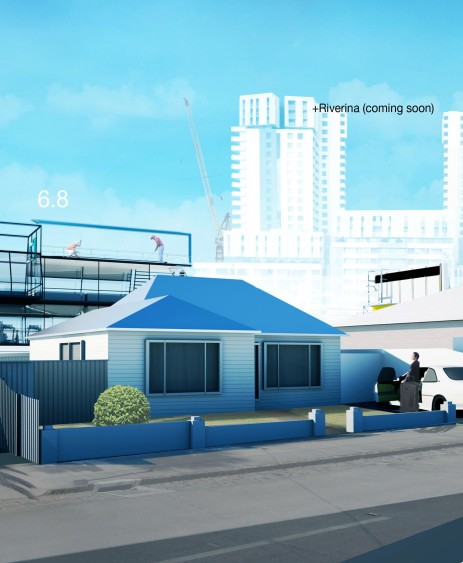 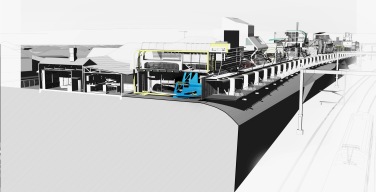